Our History: A Timeline of Continental Battery Systems’ 90 Years

Find a Location
Become a Dealer

Continental Battery Systems has grown to be one of the largest battery distributors in the world. But it didn’t start that way. Nine decades ago, Continental had barely grown out of the garage in Dallas where Ralph McCann and his business partner began tinkering with batteries.

Join us as we look back over 90 years of Continental’s history.

The History of Continental Battery Systems 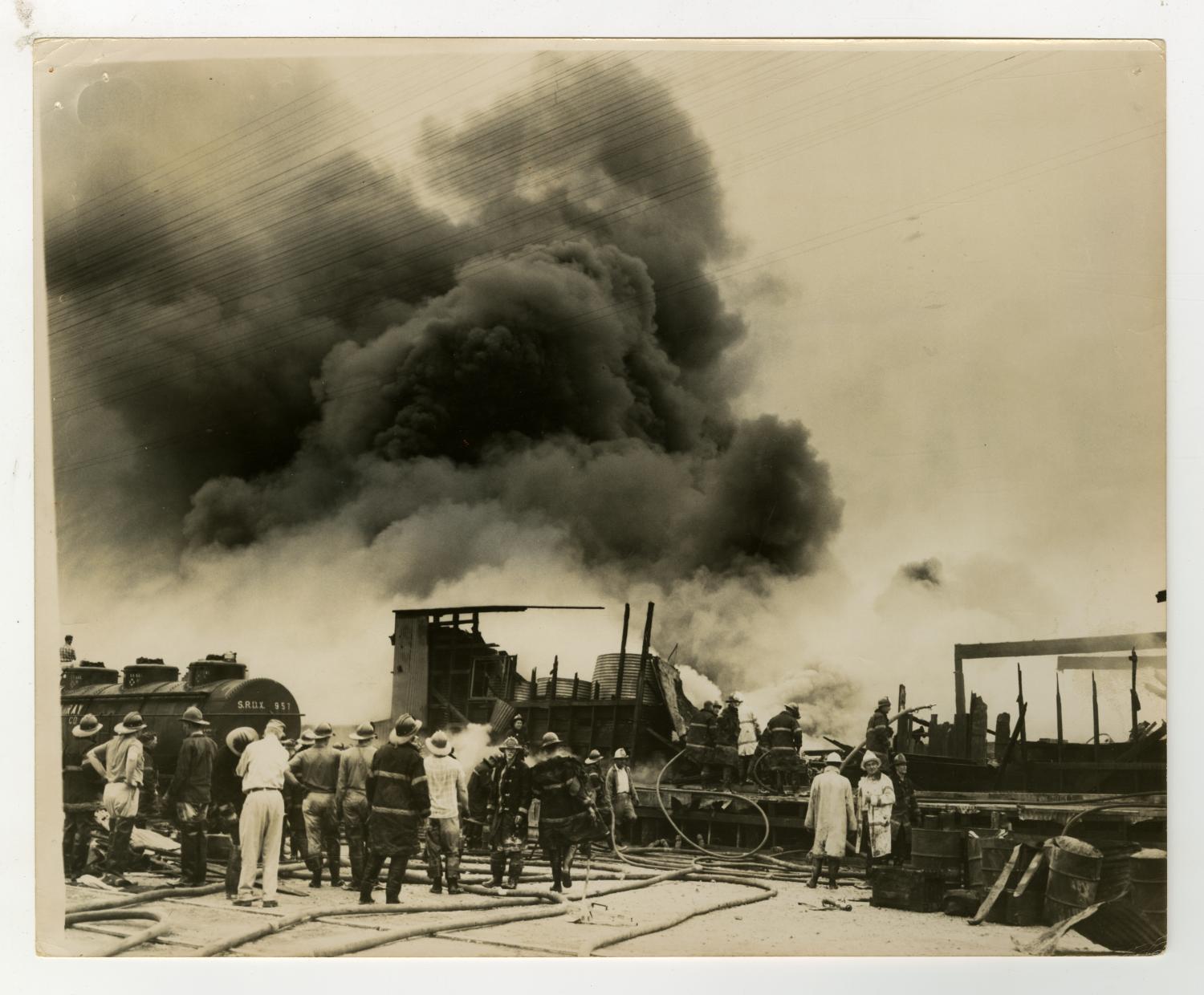 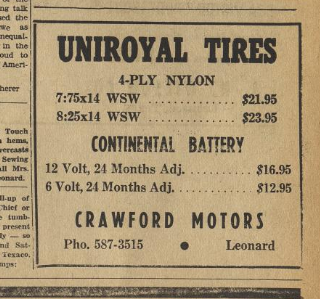 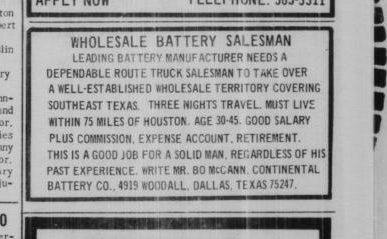 “The collaboration of our two strong companies will empower customers and employees to move forward into a highly successful future,” said Eric Royse, CEO, Continental Battery Company. “Partnering with a company like BSI accelerates the Continental plan of growth, giving us unparalleled national reach and the most diverse battery company in the market.”

An Eye Toward the Future: 2022 and Beyond

Continental Battery Systems stands on the same principles and ethics it was founded on. As the company looks toward continued growth, employees and customers remain the central focus.

Today, wholesale and retail remain the priority at Continental Battery Systems. The company is the premier distributor of batteries and battery-related accessories in the United States and has grown to include more than 200 nationwide branches and distribute to more than 45,000 dealer locations.

2000s–2020: Growth included the acquisition of Royal Battery, distribution of EXIDE batteries and the introduction of lithium batteries. This growth led to distribution in all 50 states and more than 100 locations.

Return to BLOG
Battery Finder
Thanks for visiting our newly redesigned site.
Let us know what you think!