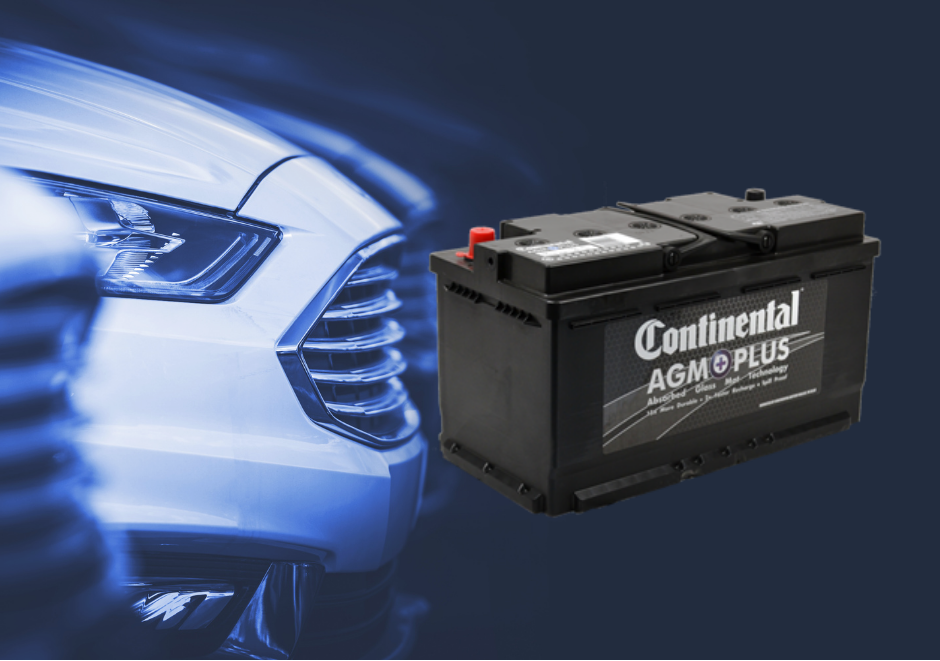 If you use batteries (and who doesn’t) then it’s helpful to understand the variations and how they’re used to power things.

AGM technology became popular in the early 1980s as a sealed lead acid battery for military aircraft, vehicles, and UPS to reduce weight and improve reliability. The sulfuric acid is absorbed by a very fine fiberglass mat, making the battery spill-proof. This enables shipment without hazardous material restrictions. The plates can be made flat to resemble a standard flooded lead acid pack in a rectangular case; they can also be wound into a cylindrical cell.

AGM has very low internal resistance, is capable to deliver high currents on demand and offers a relatively long service life, even when deep cycled. AGM is maintenance free, provides good electrical reliability and is lighter than the flooded lead acid type. While regular lead acid batteries need a topping charge every six months to prevent the buildup of sulfation, AGM batteries are less prone to sulfation and can sit in storage for longer before a charge becomes necessary. The battery stands up well to low temperatures and has a low self-discharge.

AGM batteries have a charge that is up to five times faster than the flooded version, and the ability to deep cycle. AGM offers a depth-of-discharge (DoD) of 80 percent; the flooded, on the other hand, is specified at 50 percent DoD to attain the same cycle life. The negatives are slightly lower specific energy and higher manufacturing costs than the flooded, but cheaper than the gel battery.

Lithium batteries are primary batteries that have metallic lithium as an anode. These types of batteries are also referred to as lithium-metal batteries. They stand apart from other batteries in their high charge density and high cost per unit.

A lithium-ion battery or Li-ion battery is a type of rechargeable battery. Lithium-ion batteries are commonly used for portable electronics and electric vehicles and are growing in popularity for military and aerospace applications. Lithium batteries, on the other hand, are disposable and should never be recharged.

A wet or flooded cell battery operates by means of a liquid electrolyte solution (battery acid) covering all internal parts. Wet-cell batteries produce gas when overcharging. This gas must be able to escape which is why some refer to this type of battery as vented cell battery. Wet cells are still widely used in cars, stationary (large) uninterrupted power supplies and of course, stand-alone energy systems.

No matter what your battery needs happen to be, there’s one name to look for that stands for total quality and reliability -- Continental Batteries. Find a Continental Battery distributor in your neighborhood.

Return to BLOG
Battery Finder
Thanks for visiting our newly redesigned site.
Let us know what you think!